These 9 early career tips from costume designer Ann Foley will not only help to get you the job but allow you to flourish in the process.

The world of Costume can be a bit of a jungle. It’s a headache knowing where to start – let alone what to do when you’ve actually got the job!

Luckily top costume designer for TV and Film Ann Foley is here to save the day, offering her tips on how to start getting work, and what to do when you get the gig to ensure you keep getting hired.

The established costume designer, who has worked on the likes of Netflix’ Altered Carbon, Marvel’s Agents of S.H.I.E.L.D, Star Trek Into The Darkness and The Wedding Planner, spoke to Cosmo about her experiences of working in the industry.

This is what Ann Foley had to say:

Ann explained how it was networking and constantly meeting people that eventually led to her landing her first job as a costume designer. She said:

“I got my [first] job through a lot of networking and basically bugging everybody I knew until somebody broke down and introduced me to someone in the industry.”

Luck had a huge part to play – the person she got introduced to just happened to be costume designer Aggie Rodgers – known for her work on Star Wars, Beetlejuice, and One Flew Over the Cuckoo’s Nest.

Aggie then introduced her to someone else – et voila, through a chain of networking, she scored her first costume design gig.

A key part of the job is research, which Arielle makes explicit in the interview, explaining that research is at the heart of everything you do. She said:

“You have to know how to design clothes, but more importantly, you have to understand who is wearing them and why.”

For her own work on Agents of S.H.I.E.L.D, she explained how Daniel Craig’s James Bond became a real source of inspiration and how she used his character to influence her designs.
She stated:

“It’s good to always have references that you can draw on to help you get your vision across to the director, writers, and actors.”

Dive deep into the script

The designer explained how she has a close working relationship with the writers to help create her work.
She relies on the writer’s descriptions to shape and inform her decisions and kickstart the process of creating the right costumes for the characters.

Be flexible and versatile

No-one wants to be ‘pigeonholed’ as Ann put it, so its good to cast yourself far and wide to establish yourself as a versatile designer who can work with a variety of briefs.

She went on to describe how her career path took her from Star Trek, to Behind the Candelabra, to Agents of S.H.I.E.L.D – straddling three different disciplines and areas of design.

‘Out there’ costumes are the easiest

In Ann’s opinion, it is much trickier to design a character in modern clothing for a present-day scenario than a super crazy costume.
She explained:

“When you see the character arc develop in the script, you have to match that and tell a story with the clothes, which can be harder than coming up with a cool, flashy costume.”

A costume designer has what Ann describes as ‘the power’ to portray the ‘emotional journey’ of the character and can reflect that through the tones and colours of a costume.
She explained how she did this on Agents of S.H.I.E.L.D – with two of the characters who had altered personalities or states of mind.

“In the beginning, they were more colourful, they wore more patterns, things like cardigans.
Then in season three, Simmons experienced post-traumatic stress disorder, and we reflected that in her clothes: We stripped away all the patterns, all the color, and kept it very simple, to show her headspace.”

Prepare yourself for long days

If you’re not used to working in costume, it could come as a shock to find out working 12 hour days is often the norm.

Ann and practically everyone else working on a film/TV show or in theatre have to plan their days off and holidays around the shooting/show schedule. So it’s a good idea to find this out early so you’re fully prepared and know what to expect.

Ann Foley is keen to explain how the hours are extremely long and as a designer you’re more often in the office than on set. So if you’re not prepared to be based ‘behind the scenes’, the job may not be for you. 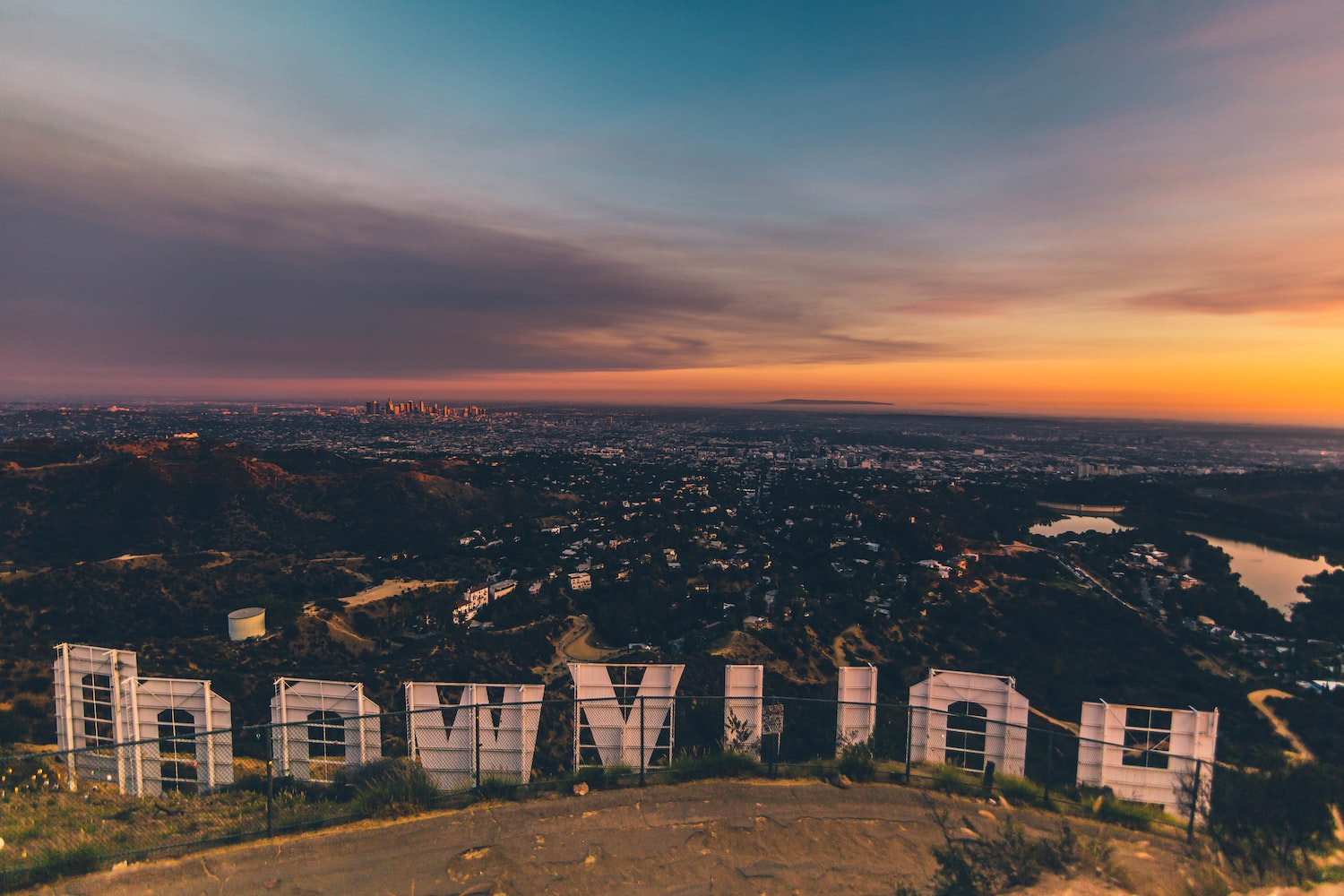 One of the most important bits of advice that Ann offers is that you have to be able to take risks.
She explained how she moved to LA with just $500 to her name, took a gamble and it absolutely paid off.
She said:

“If you really want to do this, you need to be comfortable taking risks not only in jumping into the industry, but in your own designs.”

Ann Foley is the costume designer for Netflix’ Altered Carbon and Marvel’s Agents of S.H.I.E.L.D. She has also worked on Star Trek Into the Darkness, Fantastic Four, Date Night, The Wedding Planner, and Behind the Candelabra.

If you have any tips, advice or anecdotes about getting into or working as a costume designer, leave a comment below or get in touch.

What’s the role of a Head Dresser? Kozzii investigates

The secrets behind the costumes of The Crown

What does a Wardrobe Supervisor do?